Start your journey from here!

THE CITY OF PIRAEUS

Ferry routes
from & to Piraeus

Useful information for routes
and Ferries from Piraeus

Piraeus and Attica in general are served by ferries from the ports of Crete and the Cyclades. There are daily overnight departures to the port of Chania (Souda), the port of Heraklion, Rethymno and Agios Nikolaos. You can sail by boat to Piraeus from the Cyclades islands of Ios, Santorini, Paros, Naxos, Mykonos, Amorgos but also from Milos, Kithira, Karpathos, Rhodes and Kos etc. You can also travel to Piraeus from all Dodecanese and East Aegean islands with intermediate stations. Your trip to Piraeus can be done with a conventional ferry or a high speed ferry, depending on which day and where you wish to travel. Your trip from Heraklion to Piraeus with a conventional ferry takes about 8-9 hours, from Chania 7-8 hours while they take about 6 hours from Heraklion and 5 hours from Chania if you go with the daytime ferries. From Rhodes via Karpathos, Siteia and Agios Nikolaos the length of travel is about 12 hours long. From Santorini it takes about 2.30 hours with the high speed ferry.

The ferries from Crete - Piraeus are daily, all year round and during summer and public holidays they are doubled with day time ferries depending on the season.

Important ! The information above may change from time to time. Check out our Online Ferry Reservation System for the most up-to-date ferry connections, departures, arrivals, availability and prices.

Piraeus is only 12km away from the center of Athens and is the main port of the city from the historical years. The port of Piraeus is the largest in Europe in terms of commercial traffic. It serves more than 20 million visitors a year. Ferries depart for most of the country's islands from here.

Piraeus has the history of Greece in it. In antiquity Piraeus hosted the fleet of Athens and all the war campaigns started there. During the centuries that followed, the port was neglected but began to evolve again in the 19th century.

Piraeus is a bustling port that invites you to discover: markets, taverns and bars, squares, shopping centers, bazaars with spices, restaurants of all tastes, as well as local hangouts, where improvised musical evenings with bouzouki will take you to 50’s and 60’s.

Vinyl records, coins and old books await you at the bazaar set up every Sunday at the trolley depot area. Loud voices, bazaars and the nostalgia of an earlier era. Nothing better for collectors of old items and experiences. Learn the long history of the port city, by visiting the Archaeological Museum, the Maritime Museum and the Municipal Art Gallery.

Cheap ferry tickets to Piraeus.
Find all ferries to Piraeus and book Ferry Tickets online easily and quickly through www.greekferries.gr. Find the special offers for Piraeus-Heraklion, Piraeus-Santorini, Piraeus-Kythnos, Piraeus-Milos and other routes and take advantage of the specially reduced rates. You will find all the conventional ferries as well as fast ferries for Piraeus through our website. 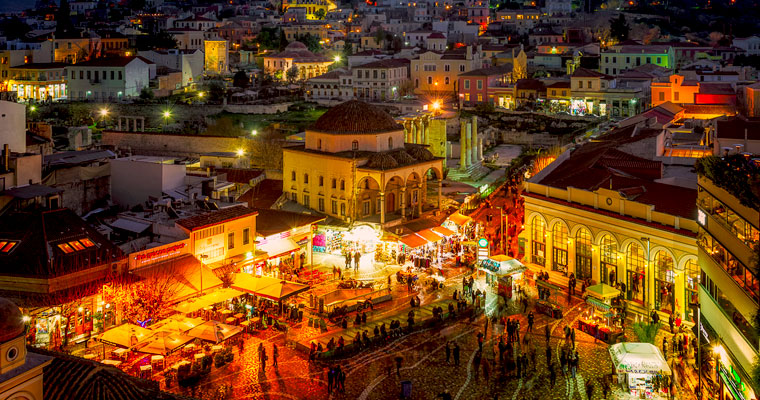 Monastiraki, Thiseio and Psirri are the most popular areas of Athens and are the center of Athens' nightlife. 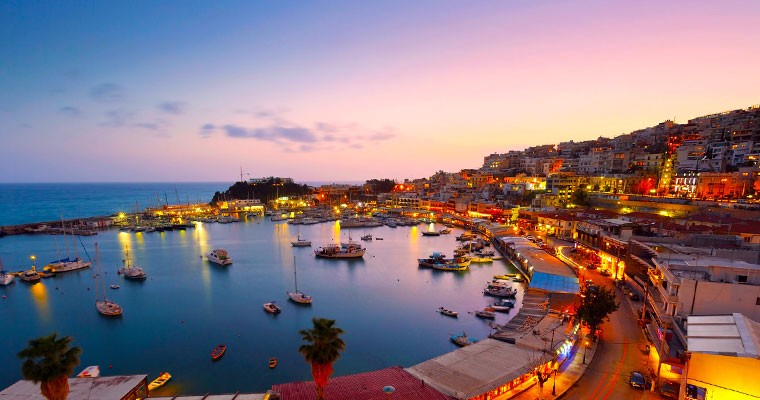 The port of Zea - Pasalimani is the most cosmopolitan area of Piraeus with many cafes and restaurants that satisfy all tastes. 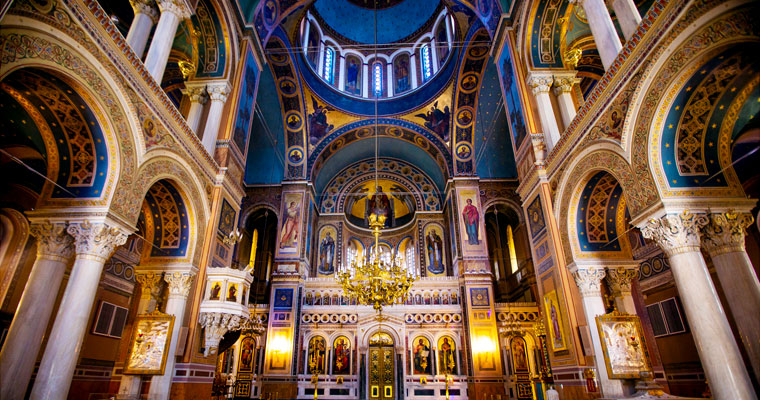 Athens and Piraeus are cities with large churches that have gothic and neoclassical influences. Some of the most well-known of them are the Holy Trinity and the Metropolis Cathedral. 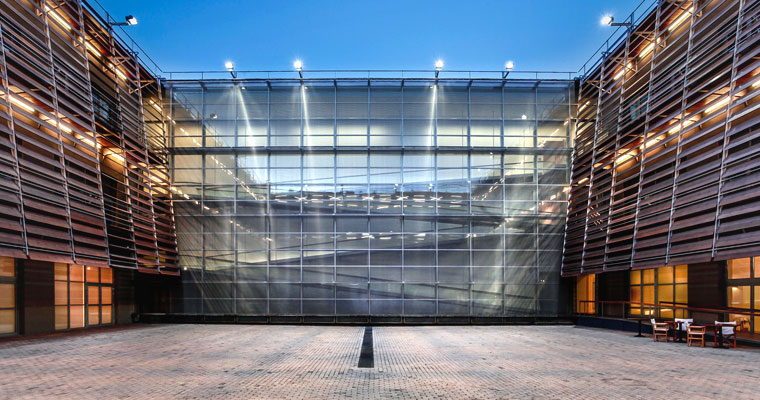 The Benaki Museum at Piraeus Street is one of the most modern museums in Attica and regularly hosts new exhibitions and events.

Zappeion Mansion is a historical heritage in Greek culture. It has lovely gardens for a walk and often hosts exhibitions and speeches. 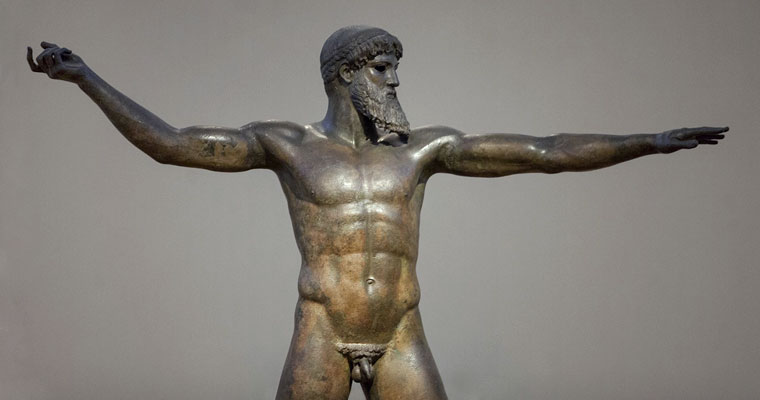 The National Archaeological Museum is one of the most important museums in Greece. The collections represent all the cultures that flourished in Greece. 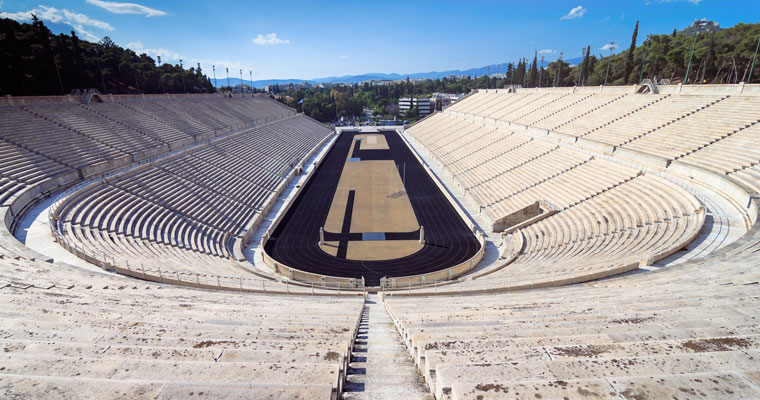 Kallimarmaro is a timeless cultural and tourist symbol and one of the most important monuments of Athens. The story is inseparably linked to the Olympic Games. 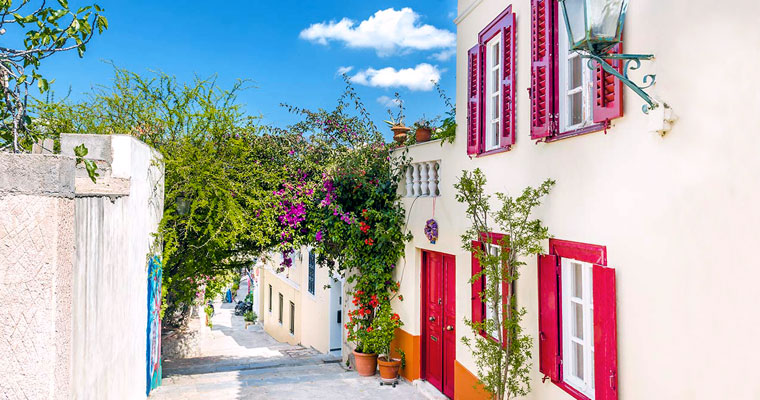 Plaka is a historic settlement at the foot of the Acropolis, which has retained its picturesque character. 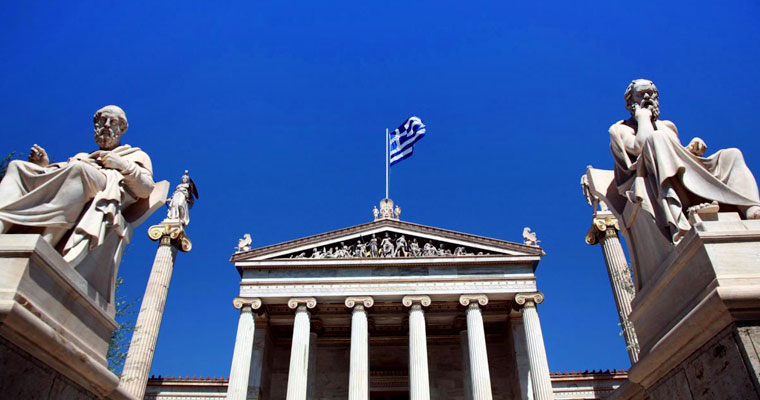 The Academy of Athens is the Spiritual Foundation of Athens, which aims at the cultivation and promotion of Sciences, Arts and Education. 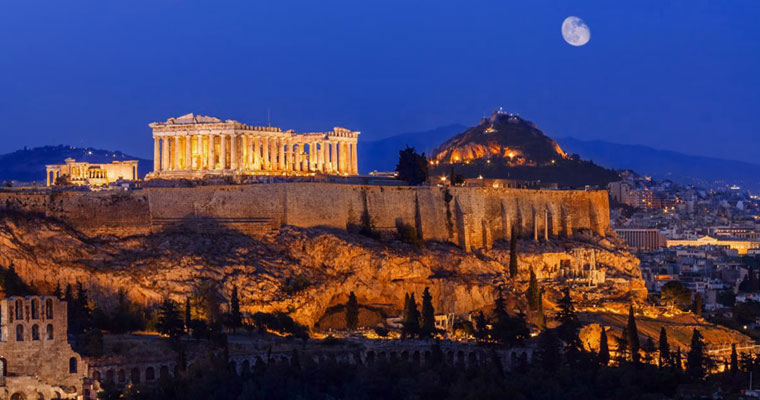 The Acropolis in Athens is the most important and most famous monument of Greek history and is located in the heart of Athens.